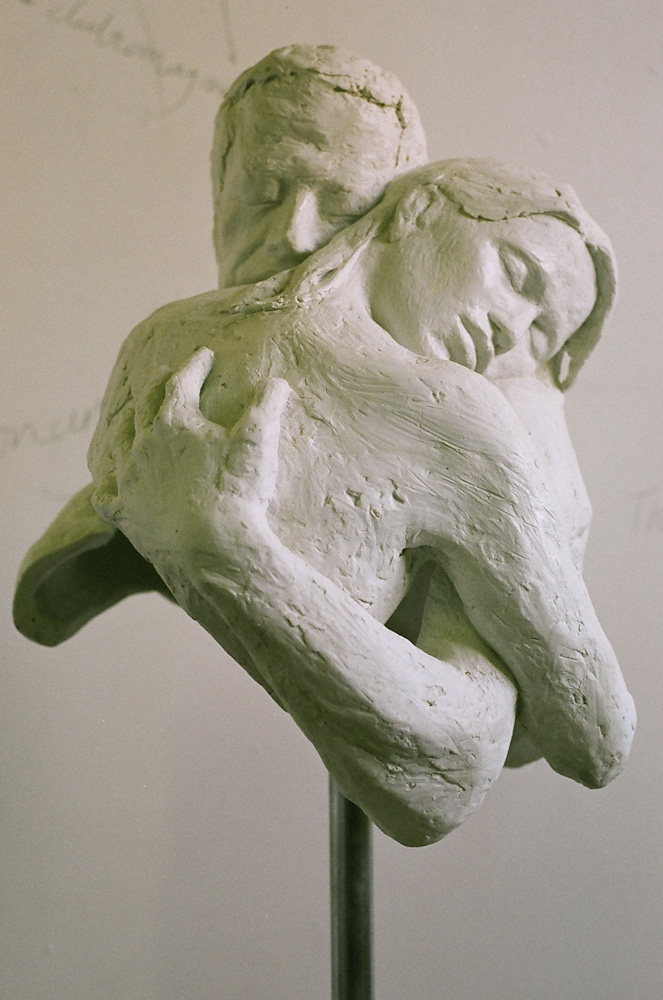 [In celebration of 20 years of service we are collecting 20 stories of people and events that helped to shape REMERGE. #20for20.  This is the first in the series told by our executive director Andy Odle. This story was originally published  September 11, 2014. We invite you to contribute a gift in celebration to honor this milestone.]

In the early days with Church on the Street (before we changed our name to REMERGE) I was out walking my neighborhood when a young lady, who looked 16, approached me. She asked if I was Pastor Andy and that she had heard around the neighborhood I was someone she could trust. She told me her name was Angel.  I told her that I was Andy, and she then began weeping uncontrollably as she threw her arms around me in a strong embrace. It felt like she hadn’t been loved in quite some time so I decided in that instant I would hold on to her until she let go.  Angel began to tell me between sobs that she was being prostituted in our neighborhood and she was desperate to escape. I told her I would help her right there (back then I actually had no idea what I would do), but then she told me that she couldn’t leave yet. Her mom was in jail and Angel wanted to tell her that she would be leaving. Then she told me her mom was her pimp.

At that moment I realized that the enslavement to the powers of this world were stronger and more devastating than I had ever imagined. What I had academically espoused, but now confronted head on, is that we are called to live out the reconciliation and justice that Christ has accomplished. As I became more attentive to my neighbors and their suffering, God began to bring others to serve alongside me. We began to find ways to reveal dignity, hope, rescue and healing to those who had suffered in unconscionable ways for implausible lifetimes.

Christ calls us to live in community, to serve the forgotten and to heap more abundant honor upon those the world dishonors. As the Lord opened our eyes we began to see all those who had been in front of us the whole time. We saw girls and boys being exploited on corners and behind buildings. We saw transgendered adults being battered. We saw the mentally ill and addicted mistreated and victimized. As of late much attention has been given to these exploited girls and boys, but what we also came to see is that once they turn 18 the world turns against them again as if that age has magical power to immediately change a lifetime of abuse.

So, what does Church on the Street do for those being trafficked? We make sure we are where they are. We accept them as they are, as we hope they accept us. We welcome them into our lives. We bear one another’s burdens. Our lives are transformed. We seek to cease participating in markets that continue their exploitation. We find safe places for those in danger and in need of healing or treatment. We live the love of Christ with them. In other words we become friends, and what wouldn’t you do for a friend?

By the way, Angel is now drug and prostitution free. She is the owner of a home and is in school full time.