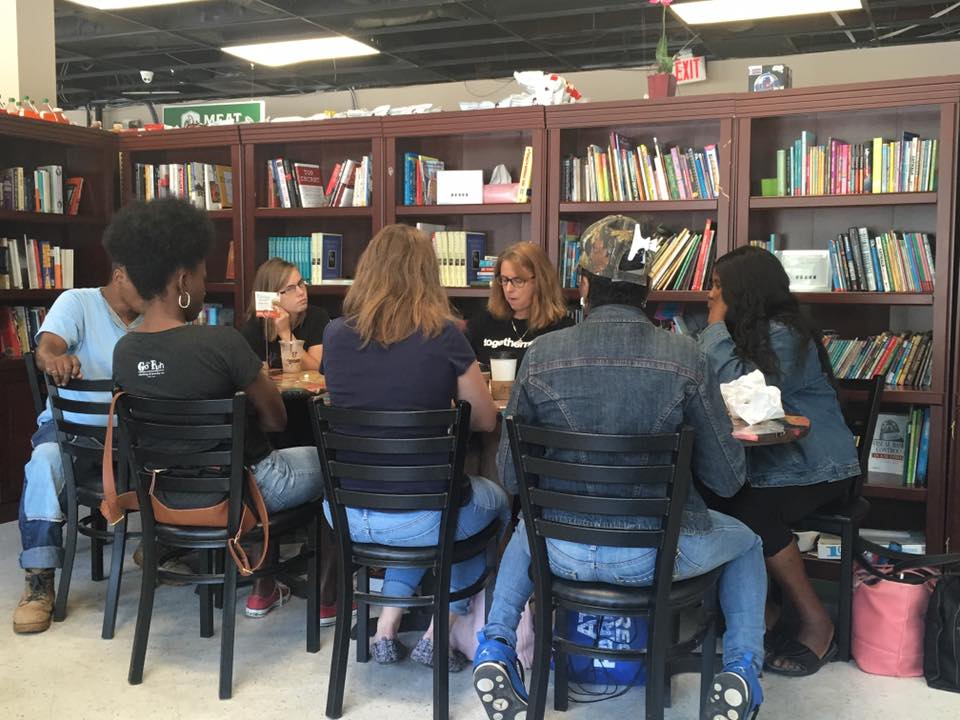 A few weeks ago, one of the women in our ministry called with an emergency.  It truly was something that could not wait.  I did what I could to help but it wasn’t sufficient.  In that moment, the emergency was so great that nothing could have helped but my presence.  And I was not able to be there.

A few days later I heard that the woman and her husband were very angry – to the point that they said I wouldn’t  (not couldn’t) help them.  This story spread until many people were talking about it.  I was angry.  I had done everything I could to help, but I was being blamed and accused of not caring.  This became a mess in a very short time.

In prayer, I asked God to take away the situation – I declared I was done helping this family and they could make it on their own.  But God answered me in a way I hadn’t expected:  It doesn’t matter how YOU feel or what you did or didn’t do to help.  What matters is that SHE feels you let her down.  YOU need to make this right.

I was willing to reach out for the sake of peace.  I got in touch and asked her why she was saying these things when I had done all I could to help.  Her pain was evident:  She knew I could not help in the moment… but I had never called to check on her in the following days.

She was right.  I hadn’t, and all the excuses that I tried to think of boiled down to one central thing:  I just didn’t think about what she was going through.  I let my anger get in the way of what we are all called to do.

Scripture tells us in Galatians 6:2,  “Bear one another’s burdens.  In THIS way you fulfill the law of Christ.”  It doesn’t say, in this way or some other way, it doesn’t say only when you remember to.

It tells you to fulfill the law of Christ by taking on another’s burdens as though they are your own.

It is impossible to forget burdens that YOU are going through – but yet – I had forgotten what she was going through.  I called her, I repented, and asked for forgiveness. This was from deep in my heart.

I’m happy to say that our conversation turned into affirmation of our relationship as we were both able to say, “I love you very much.”   We were reconciled and our relationship is back on track.  I am truly grateful for this Word that God spoke to me, though it was hard to hear.

Reflecting on our community of women at REMERGE, I realize that we are more than a weekly meeting, we are a group of women who have made a full commitment to one another.

This did not happen in a meeting or two but by being fully present in every aspect of one another’s lives – both good and bad.

We make the commitment to take on each other’s burden as though it is our own.  In doing so, our women’s group works hard to “fulfill the law of Christ”.  As we love God, we love one another as our selves. (Matthew 22:36-40)

Women’s ministry is on hiatus until January 2018 when our new office on Auburn Avenue opens.  Watch for information about meeting times and places.  We invite all women, no matter where you live, or your circumstances, to join us!