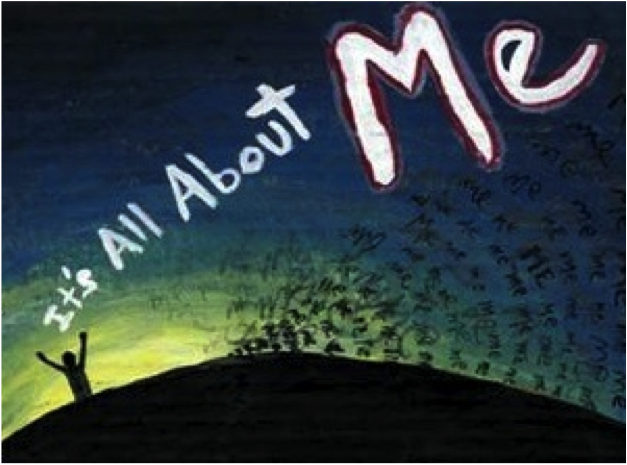 This is the second blog in a series of ten (yes ten) by South Atlanta Community Facilitator, Dan Crain from a mini-book called, “Can you help me?”

The world is divided racially, culturally, socio-economically. The world as such is not the way God intended it. In the beginning of Genesis we see a world that is complete and full of God’s shalom, in which humanity is one. The next movement in Genesis three is the fall in which humanity is divided. But, God always intervenes in His creation and renews. Dr. Andy Odle in his work, Poverty and Homelessness; A Practical Theology states, “Since the world has fallen away from God’s Word and Image it was necessary for the Creator Himself to take the initiative and break into the midst of history as His Word to save His creation. This Word, revealed concretely in the world as Christ, established and establishes a new creation, that is, the church. So it is in the church that the social structure of the community as well as the particular will of God converge and transcend to form a new people. “The church is God’s new will and purpose for humanity,” says Bonhoeffer.” (Andy Odle, Poverty and Homelessness; A Practical Theology, p 99)

Because of God sending his son into the world, a new creation comes out of division. God desires that His kingdom be manifested now through the work of the church. The reconciliation of all people groups are a result of God’s shalom beginning to be worked out through the finished work of Christ on the cross. It is within this theological construct that learning to ask for help from the most vulnerable is a result of people being reconciled in Christ.

These two worldviews always seem to perpetuate a posture of superiority towards the poor. This was at least what I believed. It is within these two worldviews that I was trying to help the poor. I narcissistically believed that if the poor would just listen to me that they wouldn’t be poor anymore. In other words, I believed that I knew what was best. How did I end up here? Certainly it was part of my own sin issues and insecurities, but the training that I had read and received from higher education placed a huge emphasis on equipping me to know what was best for the poor.

It was within this mindset that I had a conversion experience when I was first exposed to trainings that placed a key emphasis away from what I knew towards the other person in distress and what they had to offer.

The purpose of this article is to encourage clear aspects of receiving from the group that is coming from the dominant culture. I will seek to spell out seven principles that I have found to be helpful in my own journey as I seek to live out reconciliation with the most vulnerable.