I Was Just Tired 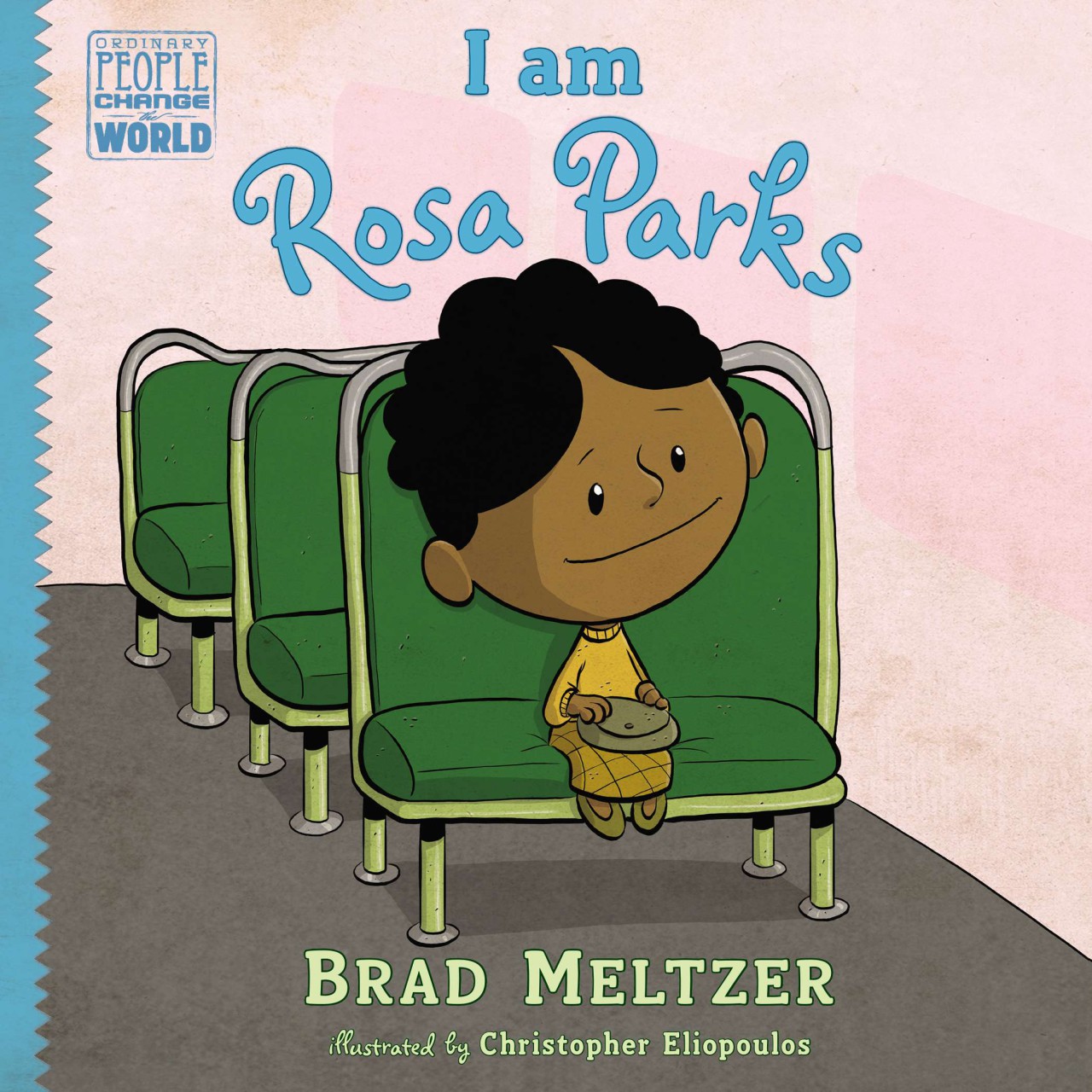 By Sylvia Broome; REMERGE Community Facilitator. You can reach Sylvia at: sylvia@remerge.org

My friends are an interracial couple with two beautiful daughters.  The other night they asked me to babysit their daughters.  It was the first time I ever had babysat them and I felt honored.  It’s a beautiful thing to be entrusted with the care of someone’s children.

The baby was asleep when I got there so I spent the next hour playing with their four year old, Savannah.  We did puzzles and I listened to her chatter about things important to a four year old.  It was a lovely time.

When it was bedtime I asked if she wanted a story.  She pulled out a child’s book of Rosa Parks with cute cartoons and a powerful message.  I lifted her onto my lap and held her close.  I have always loved the story of Rosa Parks, the brave woman who refused to give up her seat and move to the back of the bus as required by law in the 1950’s.  She braved arrest and mistreatment to make a point:  “I’m tired and I just can’t take it any more”.

The story I had always heard was that Rosa had worked all day, her feet hurt, and she was tired.  But this little book said more.  It said, “I wasn’t tired from working, I was just tired.”  Tired from exclusion, tired of mistreatment, tired of the lack of respect black women had to endure.  It was time.  She was just tired, tired of it all.

I had heard her story, I had read her story, so many times that I could tell it from memory.  I’m Caucasian, but I’m passionate for justice, racial equality, change and the reconciling work of Christ.  I felt part of this story.

As I read, I felt Savannah snuggle against me, her cloud of curly black hair brushing my cheek.  I looked down at her brown skin, and listened to her little voice saying, “I love Rosa Parks”. Suddenly this story took on a new meaning. It gave me chills.  I was not part of this story.  This was a story of the ages, a story of brave and passionate black women who took chances and made decisions that things had to change. Women that risked everything – even death.  Women with broad shoulders that their children and their children’s children could one day stand on, and continue their legacy for justice and equality.  I am a Caucasian woman.  This was not my story.

We read on, and as each chapter of Rosa’s story ended, a little cartoon child asked, “Can we cheer yet?”.  But the response was always, “Not yet”.

Finally, at the end of the story, there was a joyful cry:  “Now we can cheer!”  Rosa’s work was complete. Black people were not relegated to the back of the bus and could sit where they pleased. Now we can cheer that, because of Rosa, other black women can continue to make a difference.  Rosa’s broad shoulders have carried many women after her.

But yet, as I closed the book and tucked Savannah in, I felt unsettled.  I wondered, “Can we really cheer yet?”  I looked out the window at the poverty in the neighborhood.  I thought of my black friends, working long hours at minimum wage and still having trouble paying bills.  I thought of women taking hour-long bus rides with their children to get groceries because there are no stores in their neighborhood.  Women with broken families, raising generations of children.  Women whose backs are broken with oppression and injustice. Can we really cheer yet?

I walked downstairs feeling overwhelmed.  I sat on the couch and stared at the walls.  Could things really change?  I looked at the pictures on the walls, of my friends and their little daughters.  I saw the bright smiles on their faces.  I saw the light in their eyes.  For some reason, it gave me hope.  Then I realized that the story hadn’t ended with Rosa, or the women who came after her.  There are still little black girls growing up, young black ladies saying “I’m tired too”, and black women willing to risk it all.  Black girls given a voice by their ancestors, now raising their voices and proclaiming, “It’s time. I will be the change!”

No, it’s not time to cheer yet, but with the passion, perseverance, and bravery of generations of black women trusting in the reconciling work of Christ, those who have come before and those risking everything today, one day – hopefully soon – it will be time to proclaim, “NOW it’s time to cheer!

This is Savannah’s story.