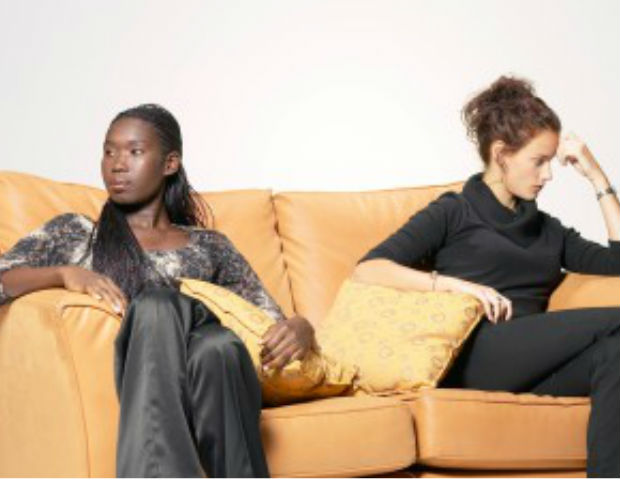 Lazy, welfare queen, bum…what difference does it make to me? It’s easy to succeed, the system is set up so you can succeed.  If you don’t it’s your fault.

Look at that bum!  Dirty, stringy hair, old clothes, he’s blocking the sidewalk!  I’ll have to walk in the street to get around him!  Sheesh, if he’s going to lay about, he should at least do it somewhere where normal people aren’t trying to walk.

Too late, he’s looking at me.  He’s smiling.  “Excuse me, sir”…  I know what to do, don’t make eye contact, just walk quickly by.  I’ve always been told that.  Don’t give him money, he’ll only buy booze with it…

These people are just a nuisance. Someone should do something…

But, there’s something about that smile.  Something familiar, like we’ve met before.  I’ve probably just seen him on the street before.  They’re everywhere.

But…what if… he’s someone’s father?  He’s someone’s son, maybe he has a family.  What happened?  Why is he here, begging on the sidewalk?  Maybe he’s someone’s friend?  What if he used to be my friend?  Why did his smile seem familiar?  Did he smile because he recognized me and I just walked by?

What if it was me sitting there…?

No, that’s impossible, I work hard, I’m smart, I take care of my self.  That could never happen to me. Lazy, welfare queen, bum…what difference does it make to me?  I have what I deserve, if he doesn’t it’s his fault.

Next time, I’ll walk on the other side of the street.”