Look before you leap! 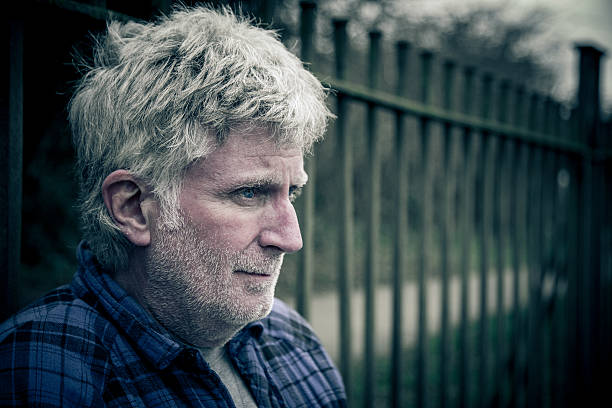 I was enjoying time with a friend the other day at a local coffee shop when I saw a group of teenagers talking excitedly with a man sitting nearby.  Because of their neck-tags, I recognized them as part of a local short term mission organization.  I watched their animated expressions as they invited this man, presumably “homeless” due to his mismatched and somewhat soiled clothing, to a fireworks event that their team was hosting that weekend.  The man seemed perplexed as they pressed a flier into his hand, telling him what a great time he would have.  To seal the deal, one student called over their shoulder as they left, “There will be ice-cream!”

A short time later I left, walking by his table.  I stopped and asked him if that interaction had been as weird as it seemed to me.  He smiled wryly and handed the flier to me.  He wondered aloud what he was going to do at a fireworks display. You see, in the student’s enthusiasm in their outreach they failed to notice one thing… the red and white cane leaning on the table.

The man was blind.

I know I sound like I am pointing a finger, but I too, have made assumptions.  I’ve talked more than I’ve listened, and I have been too quick to offer something to someone – even when I didn’t really know what they needed.   But though my time as part of REMERGE, I am learning the importance of being attentive to my neighbors – the people I meet each day. I consciously work to take the time to listen more and speak less.  It’s an ongoing process but more and more it has become natural just to spend time with someone, getting to know them.  Spending time in silence doesn’t scare me anymore.  For that I am grateful.

In the student’s enthusiasm, they failed to observe a very important part of this man’s life.  Should they have ignored him if they had seen his cane since he couldn’t participate in the firework event?  Of course not.  Perhaps few minutes in conversation would have been enjoyable for both.  At least it would have been more relevant to Nate, the man who was blind. This is why it’s important to look before you leap into any relationship and understand the whole context of what’s happening in any situation.

Thinking about this day in the coffee shop, my take away from this is, “Look before you leap.”  Good advice in any situation!