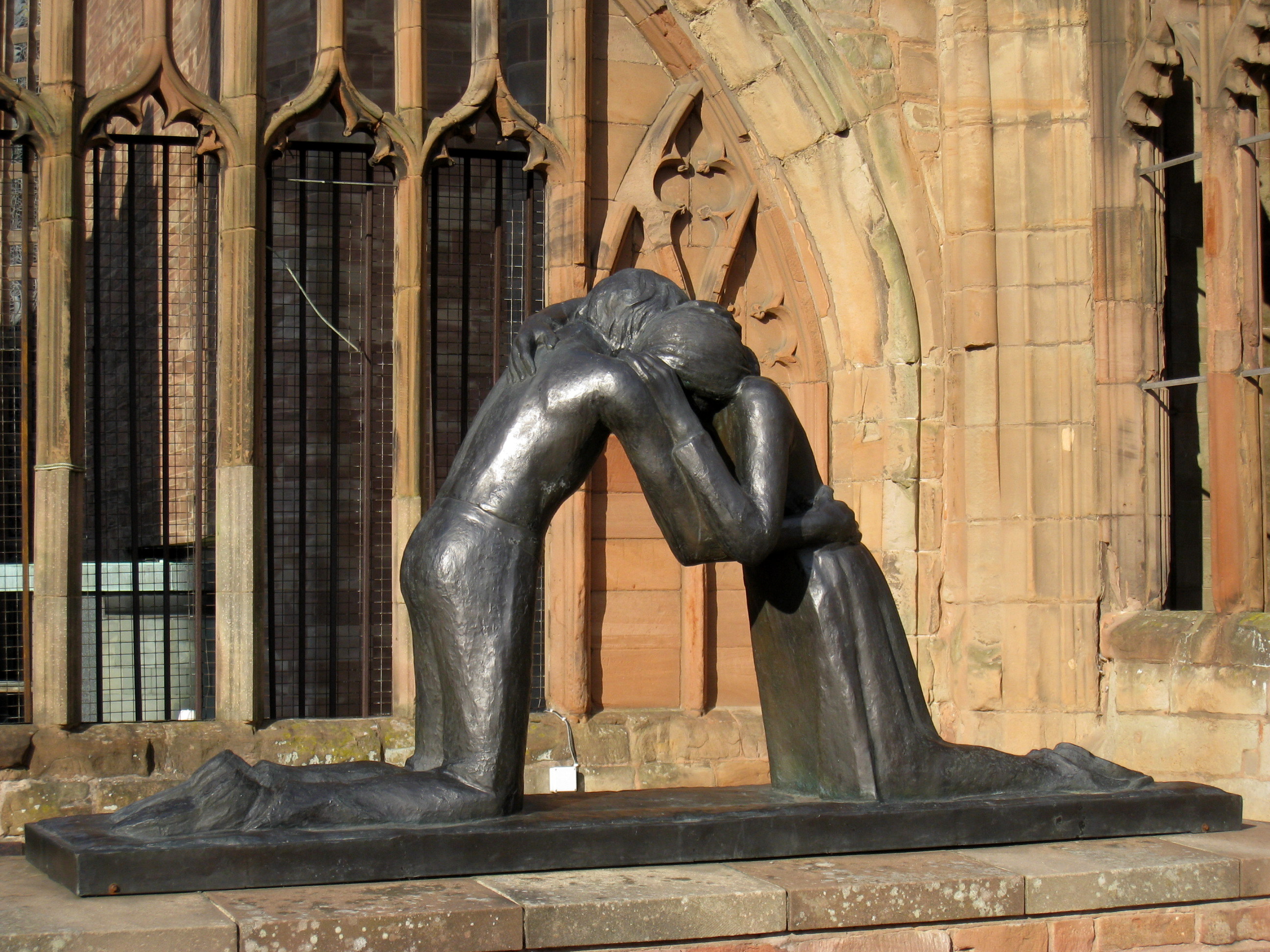 [In celebration of 20 years of service we are collecting 20 stories of people and events that helped to shape REMERGE. #20for20. This story was contributed by our Community Program Director Sylvia Broome. We invite you to contribute a gift in celebration to honor this milestone.]

Blue arrived in town two weeks before I met her.  Elderly, rail thin, toothless, unable to walk from an old injury and confined to a wheelchair she had “victim” written all over her. At night men would come to her, some teens grabbed her wheel chair and ran up and down the street with her in it.  Gang members spray painted her wheelchair.  She slept on the street, existing on food given to her by good-hearted people.  I met her at a a community block-party we hosted – her eyes were wary, almost hostile.  For several days I saw her and said hello.  Often, there was no answer.

One day she lay down on the sidewalk by our Studio and didn’t get up.  It was the middle of summer, and I was worried she’d die in the sun if she didn’t get up. I started checking on her, bringing her food, water, and other necessities.  She wasn’t inclined to speak but she didn’t ask me to leave, even when I sat down on the sidewalk, joining her in the blistering sun.

She lay there for 33 days.  She did not get up.  She got sicker and sicker, but refused all medical help.  She seemed to want to die. I sat with her nearly everyday.

We began to talk and we started to get to know each other.  She had a life of abuse and despair, but also a college degree. She taught school for 30 years.  She never shared how her life changed; asking questions caused her to turn her head away.

One day she asked me to “speak a few words over her”.  I’d been praying for her, but this is the first time she asked for prayer.  We shared a powerful prayer and about an hour later, I saw her sitting up in her wheelchair!  It had been more than a month.

She came the next day to Bible Study with makeup on, and a clean dress.  It took about a week of me asking, but she finally agreed to go to a shelter.  She was scared.  She said she didn’t want to leave me.  I told her we would always be friends and I was able to take her to a shelter that day.

I’ve seen her once since then – her hair clean and a smile on her face.  She’d spent a week in the hospital getting healthy again.  The shelter was helping her.

Being with Blue during those 33 days was the hardest thing I had done.  I felt compassion and love, but also frustration and sometimes even a little angry.  God was working in this situation somehow and I was pulled into something I was completely unprepared for.  Because of the mission of REMERGE, I had the time to spend with Blue, and God used me as a vessel to accompany an elderly women from the pits of despair to a life of hope.