The Stories that Shape Us 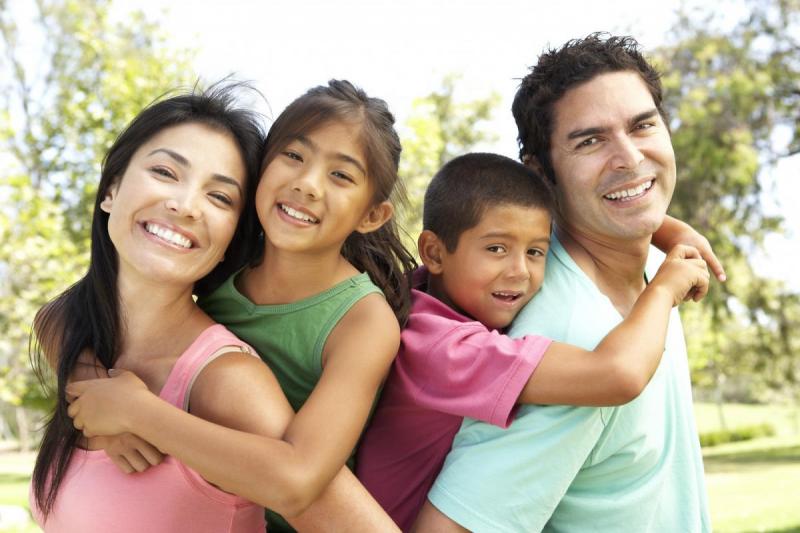 Last Friday I sat in my mom’s kitchen and listened to her tell the stories of her childhood that helped captive me when I was a child.  Two days later I stood under the Pavilion at Lilburn City Park talking with the lead pastor of my church.  Instead of holding a worship service we were worshiping through service providing a Thanksgiving meal for the community.

As we talked, I watched his two-year old son adopted six months ago from China run towards his US born mom asking, “Where daddy?”  My pastor seeing his son searching for him whistled loudly drawing his son’s attention. The moment his adopted son locked eyes with his Mexican born father he cried “daddy” and a look of pure joy and delight spread across his face as he ran across the pavilion with outstretched arms into his father’s embrace.
Standing under a pavilion in Lilburn last Sunday a story unfolded before my eyes that’s been unfolding for 2,000 years.  It’s the story of a father, a son,  adopted sons and daughters.  It’s a story that spoke from eternity into time through the first cries of a new born baby who would one day stretch out his arms on a rugged Roman cross so that adopted sons and daughter could run into their Father’s embrace.

Whether it is the story of your family, your culture, your religion, or the voice in your head, there is a story that is shaping you.

What story is shaping you?