The three-mile an hour God 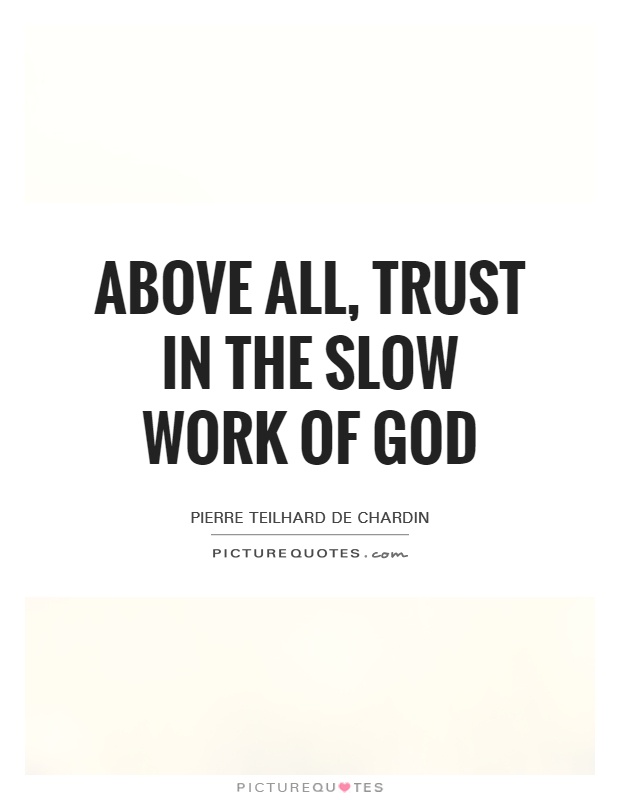 Seven years ago when we moved to Atlanta to join Christ in his work in the reconciliation of all things, a veteran of ministry, Dale Cross suggested I read a book; “Three Mile an Hour God” by Kosuke-Koyoma. Dale was instrumental with FCS of developing the Community Chaplain program that was very effective in its heyday. I personally consider Dale a mentor and a hero of the faith here in Atlanta for the work he did, particularly with those on the margins.

Now, I will confess I never read the book. I feel like I spent enough time with Dale while he was still doing ministry to understand the main idea.

Kosoke-Koyoma, from Southeast Asia was a Japanese protestant theologian. In the book he writes;

‘Love has its speed. It is a spiritual speed. It is a different kind of speed from the technological speed to which we are accustomed. It goes on in the depth of our life, whether we notice or not, at three miles an hour. It is the speed we walk and therefore the speed the love of God walks.’

Here’s the problem; even though I get the main idea of God moving really slow in the work of reconciliation. The false self wants reconciliation to happen now, in my time, with my agenda and so that I can control it. I get really frustrated at the God who moves three miles an hour.

In Pete Scazzero’s Emotionally Healthy Spirituality book, he names this struggle as number six of the top ten of being emotionally unhealthy; “Doing for God instead of being with God.” “The messages were clear: Doing lots of work for God is a sure sign of a growing spirituality. It is all up to you. And you’ll never finish while you’re alive on earth. God can’t move unless you pray. You are responsible to share Christ around you at all times or people will go to hell. Things will fall apart if you don’t persevere and hold things together. Are these things wrong? No. But work for God that is not nourished by a deep interior life with God will eventually be contaminated by other things such as ego, power, needing approval of and from others, and buying into the wrong ideas of success and the mistaken belief that we can’t fail. Our activity for God can only properly flow from a life with God. We cannot give what we do not possess.”

When I am not living in balance of being with God I become the fixer. A reconciler, Larry Webb recently said; “If I fix it, I get the glory. If God fixes it, He gets the glory.” When we move faster than God, our ego thinks that we are the one that is fixing and doing the work of reconciliation.

Recently I was sitting with a brother in the fight for reconciliation, Donell Woodson and he said something that has been ringing in my head since we met; “Take the long arc of reconciliation.” His encouragement to me was to see the work of reconciliation as a marathon, not a spring because the history of racial injustice in our country.

We didn’t get here overnight. This country has been divided racially for hundreds of years. Those structures are still there and will still be there until Jesus comes again. But, as Paul says in 2 Corinthians 5: “Therefore, if anyone is in Christ, the new creation has come: The old has gone, the new is here! All this if from God, who reconciled us to himself through Christ and gave us the ministry of reconciliation: that God was reconciling the world to himself in Christ, not counting people’s sins against them. And he has committed to us the message of reconciliation.”

God has reconciled us to to himself through Christ and thus sends us out into ministry of reconciliation to point people back to God and to each other. Christ is reconciling the world to Himself and it’s a slow process. Building trusting cross-cultural, racial, and socio-economic relationships takes time. Undoing systemic structures built by systemic racism takes a long time.

In Scazzero’s Daily Office he quotes Pierre Teilhard de Chardin; “Above all, trust in the slow work of God. We are quite naturally impatient in everything to reach the end without delay. We should like to skip the intermediate stages. We are impatient of being on the way to something unknown, something new. Only God could say what this new spirit gradually forming within you will be. Give our Lord the benefit of believing that his hand is leading you. And accept the anxiety of feeling yourself in suspense and incomplete.” Pierre Teilhard de Chardin (Michael Harter, S.J., ed., Hearts on Fire: Praying with Jesuits)

So, trust the slow work of reconciliation. Don’t give up. Don’t get to low or to high. God is slowly and often times painfully reconciling the world to himself.