What do you do? #joininglives 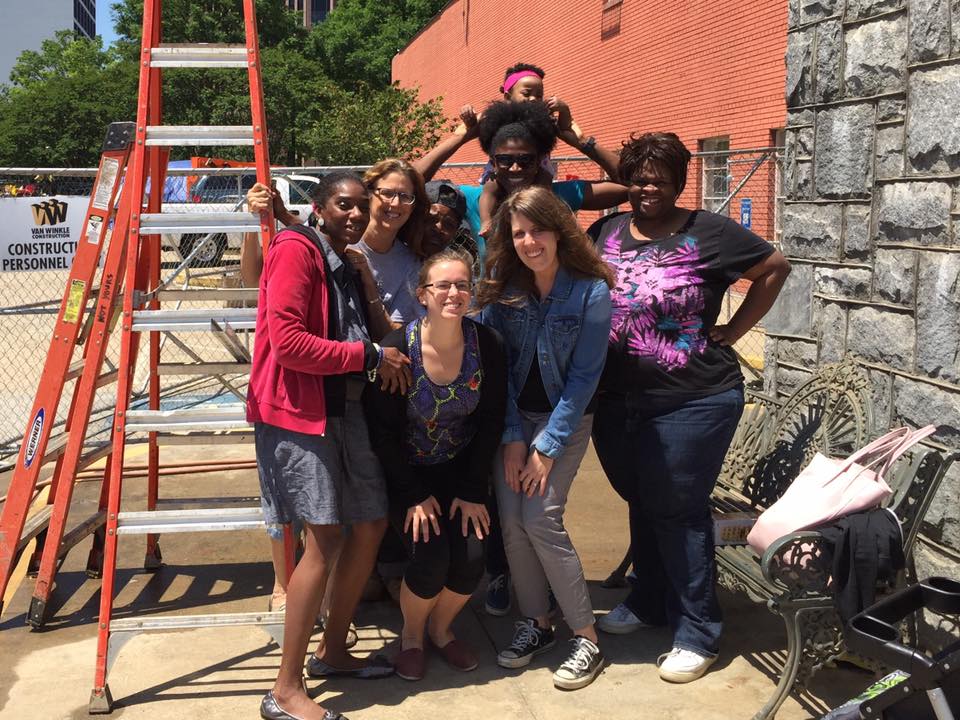 I am often asked the question, “What do you do at Church on the Street (now REMERGE)?”   This is a complicated question to answer, there are many facets of “what I do.” Since we are called “Church on the Street”, the assumption is often (or even always) that I am a street preacher. When I talk about the people that I know, the areas that I work in, the light dawns: “Oh you work with the homeless!”

If the understanding of the word “with” means alongside of, then yes, I do work with the homeless but also with those who have homes.   And yes, I am a minister on the street but not the way most people picture it – thumping the bible and saving souls. Sure, I share the gospel, but in a different way – by building relationship with the suffering, spending time with them, ministering to them, but also allowing myself to be ministered to by those I meet. I become part of the community through my presence, building trust and friendships. Through that, the gospel is preached by my actions, and often the door is opened for spiritual conversations. It’s hard to explain with words alone, so, when I am asked what I do, I reply – “Come and see…”

One Saturday, a good friend joined me to walk the streets near the Peachtree Pine Shelter. Large numbers of people congregated there, mainly in two separate groups – the homeless, and people, mostly from churches in the suburbs, who had come to feed them. After walking around for a while, I suggested to my friend that we go have lunch and come back after the churches finished “feeding” and we would have more of a chance to visit with the residents of the area.

As we ate my friend remarked that she thought what I did was all well and good, but she still didn’t see how people were being saved by what I was doing. I replied that I didn’t know that what I was doing was “saving” people, but something was taking place that felt a lot like what Jesus did – walking with people and making friends. I suggested we head back out to the shelter and see what God had in store for us. We took a bag of Bibles and headed back.

As we walked, we came across a group of ladies sitting on a wall. I knew several of them so we stopped to say hello. One of the ladies, LaDonna, began crying and hugging me. She was going through a rough time and needed to share. As I began to sit down, another lady ran up and begged me to help her. Concerned, I stood up and my friend immediately offered to sit with LaDonna.

A while later I returned to the wall and found my friend and LaDonna still talking. LaDonna now had a smile on her face and they were laughing. As we were leaving my friend offered LaDonna a bible, but she said no, she couldn’t read it because she needed glasses.

When we got in the car, my friend found a pair of glasses in her purse. We drove back to the wall and she took the glasses to LaDonna. She gave the Bible to LaDonna and they shared a hug.
When she got back into the car, she said thoughtfully, “Now I see how this works”.   She spent time with LaDonna, made a friend, and because of that she was able to share the Word and the love of God with her. And this had made all the difference.

“We loved you so much that we were delighted to share with you, not only the Gospel, but our lives as well because you had become so dear to us.” 1 Thessalonians 2:8