What’s so good about Good Friday? 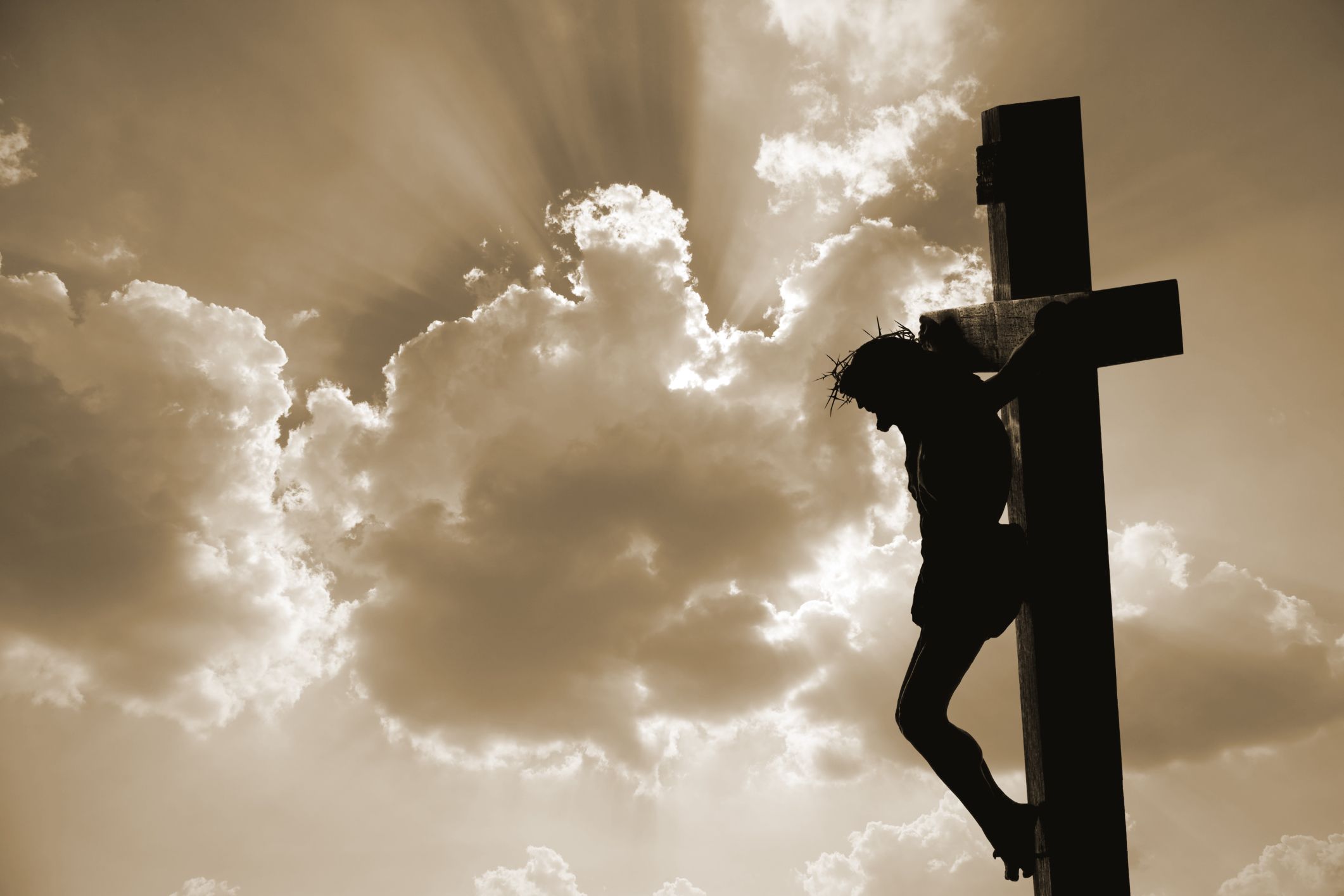 By Allen Hoskyn, a member of our team of reconcilers in Lawrenceville, GA and the Director of Impact 46 an organization committed to transforming cities into places of refuge and strength for the glory of God.

I picked him up on Friday from the alternative school.  He strode across the parking lot, his hair long and unkempt from nearly a month in the youth detention center.  His face a mix of relief, joy, and trepidation – the prodigal’s return.  We headed to our usual spot at McDonald’s where some months earlier I’d made the eerily prophetic statement to him and his best friend currently housed at the Gwinnett County Jail, “Neither one of you is built for jail.”
I wish they hadn’t tried to prove me wrong.
I listened as he listed like a mast in the wind between ownership, excuses, accountability, and apathy.  Eventually we made it to authenticity, “At some point everyone has to decide who is going to be in charge of their life.  To be honest you are doing a pretty shitty job.”
He responded with a nod and a quiet “uh-huh.”  I dropped him off and moments later the Spirit nudged me, “Invite the boys.”  One-hundred-twenty seconds of arguing later, “You guys want to come with me and my family to church for a Good Friday Service?”  The expected and half-hoped-for “no” was a resounding “yes, when are you coming to pick us up?”
There’s a yearning in all of us to be invited into a story that is bigger than us. Cynthia Bourgeault says, “Some spiritual teachers will even say that the yearning you feel for God is actually coming from the opposite direction; it is in fact God’s yearning for you”
Last Friday I waded chest deep into Good Friday.  Sitting at a table at McDonald’s with a 16 year old on house arrest, I discovered that his story of pain, rebellion, loss, anger and grief was my own.  Though we’d come from different backgrounds, life experiences, ages and races we both needed (beyond articulation) a Savior who would choose incarnation over isolation, solidarity over judgement, and sacrifice over condemnation.
This is the point of the very moving video, What’s So Good About Good Friday?
We both needed a Savior who would allow His story to become our story so that our story might one day become His.  Last Friday, on the car ride home from worship listening to the boys admit they’d cried during worship, the vulnerable God who hung despised, exposed, and humiliated was making all things new not in spite of our humanity but because of it.  What’s so good about Good Friday?  It’s simple – Jesus.
This is why joining our lives with those on the margins is so important, we are both mutually transformed through the death and blood of Jesus.