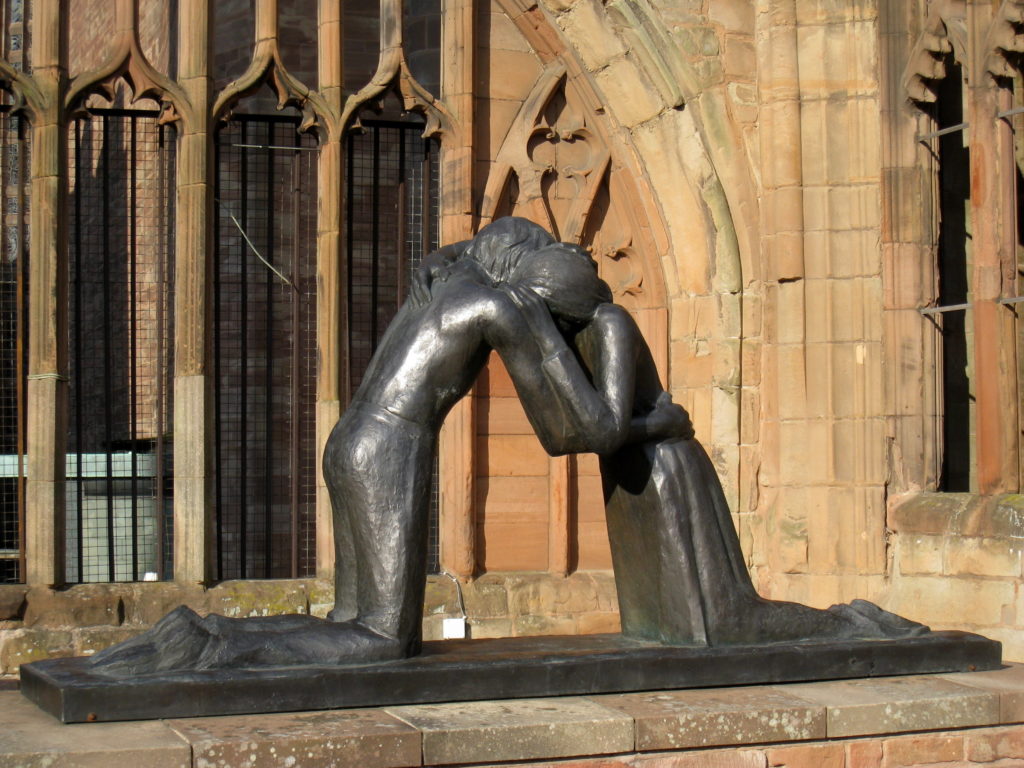 [In celebration of 20 years of service we are collecting 20 stories of people and events that helped to shape REMERGE. #20for20. This story was contributed by our Community Program Director Sylvia Broome. We invite you to contribute a gift in celebration to honor this milestone.] Blue arrived in town two weeks before I met her.  Elderly, […]

Severe weather for the homeless

The weather guys are reporting some severe weather coming through the Atlanta area this afternoon.  Most people will pay a little attention to these kinds of warnings.  We don’t spend a whole lot of time worrying about it because we’re typically at home or going from work(shelter) to home(shelter). But what happens if there is […]

Service is a daily task

There are many well meaning people out there that decide to give of their time on occasion.  They may serve at a soup kitchen, give out lunch bags in an inner city park, hand out clothes, etc.  It’s kind of like a kinder, gentler drive by. But we are not called to occasional service.  We […]

Occupy Atlanta, the Mayor, and the Clergy

Last Friday I was speaking at an event on hunger in Atlanta. Also at that event was the Director of Human Resources for the city of Atlanta. Her name is Mitzi and she is basically in charge of distributing federal funds to agencies that work with the homeless. We engaged in conversation about, what appeared […]

Fighting the old me

For the next few days I have to drive to downtown Atlanta each morning for a conference.  It’s not a horribly long drive by any means, maybe 30 minutes.  But as I drove into the city this morning I caught myself quietly whining about the constant rain today and the cold and the traffic and […]

Corruption in the City…Hospitality Edition

Dr. Jim Beaty of the Metro Atlanta Task Force for the Homeless who runs the homeless shelter at Peachtree/Pine highlights Larry Keating’s article published in Hospitality.  If you want to get a sense of the forces aligned against the poor and homeless in Atlanta as articulated by a respected professor from Georgia Tech then read on…

When the light walks in the darkness flees

My wife, Jodi, and I were down at the park with the rest of the crew this weekend for Saturdays on the Street.  We were all standing around at the park steps where all of the normal drug trade takes place and I noticed Jodi a few steps away talking to who I thought was one […]

Are homeless people a problem?

San Francisco has a new program they’re rolling out to combat homelessness [Atlanta has already instituted this program].  They’re called homeless meters.  They’re just like parking meters except the money goes to homeless shelters.  They’re goal is to keep people from having to give money directly to the homeless.  They can put it in the […]

As some of you may or may not know, I help Pastor Andy and Church on the Street with their social media efforts.  That means that I contribute to this blog as well as the activity on Facebook and Twitter. It’s something that I try to do on a daily basis.  Blogging is by far […]

The cost of one soul

I hope you know that the mission of Church on the Street has been successful.  Just today I saw that Pastor Andy posted a story of a homeless gentleman that is now going to rehab.  Praise God!  This is not the only story like this. Lets take a look at this from a different position […]